Bitcoin has a higher market cap than IBM, which may surprise many, but as the cryptocurrency has experienced ups and downs, its finally on the rise again, being valued at nearly $12k, the highest value ever granted.

Here’s what you need to know about Bitcoin’s current market value: 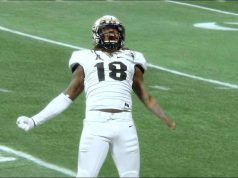 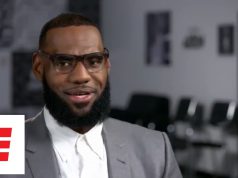 What Will You Do with Your Wealth?