After a week of nonstop preparations and continuously monitoring Hurricane Irma, Miami was mostly spared by the strongest storm on record. Although this storm is the first of it’s kind on record, it seems it’s part of a trend of super storms that we’ve been witness to since Super Storm Sandy hit the north east in the fall of 2012. This year alone we’ve experienced Hurricane Harvey, dumping rain unlike any flood in recorded Texas history, then Hurricane Irma, classified as the strongest storm on record laying waste to the Caribbean within weeks of the disaster in Texas, and now Hurricane Maria laying waste to Puerto Rico as we post this article.

The evidence is clear around the world, the storm trends of the new millennium have proven to be the most disastrous storms we have ever seen on this planet. This new generation of storms must be recognized as part of the changing dynamics of our planets climate and atmosphere, with human impacts aggravating and accelerating natural processes. The storms of the Anthropocene will only continue to worsen, becoming greater in strength and frequency.

Although Miami turned into a ghost town in the days of the storm, before, during, and after, with long lines for gas and most essential supplies selling out, Miami is a resilient city and life has returned to normal with all the residents who evacuated the storm areas returning to their homes and getting back to business. You know everything is really back to normal when students resume classes. The greatest challenge we face in recovery is still in assessing the total damage in the Keys and helping our neighbors get their lives back in order.

We faced power outages, downed trees, and blown down signs outside of business. Driving through neighborhoods you see how much debris has been moved out onto the streets for pick up, and just how many trees have fallen from the winds of this down graded storm. Late at night driving around you see that people are still living in darkness without power, while Florida Power and Lights is working nonstop to get all of their customers back on the grid.

Ultimately we weren’t ready for this storm, even though it was down graded and shifted on it’s path, had it made landfall with the full force of a Category 5 storm we would be telling you a different story.

Luckily for us, she stayed off the coast, with the worst damage happening in the lower keys where wind damage and storm surge had the sea rise up more than 10 feet, sweeping away homes, cars, and boats, and leaving all sorts of property damage for people to deal with in these coming weeks after the storm. 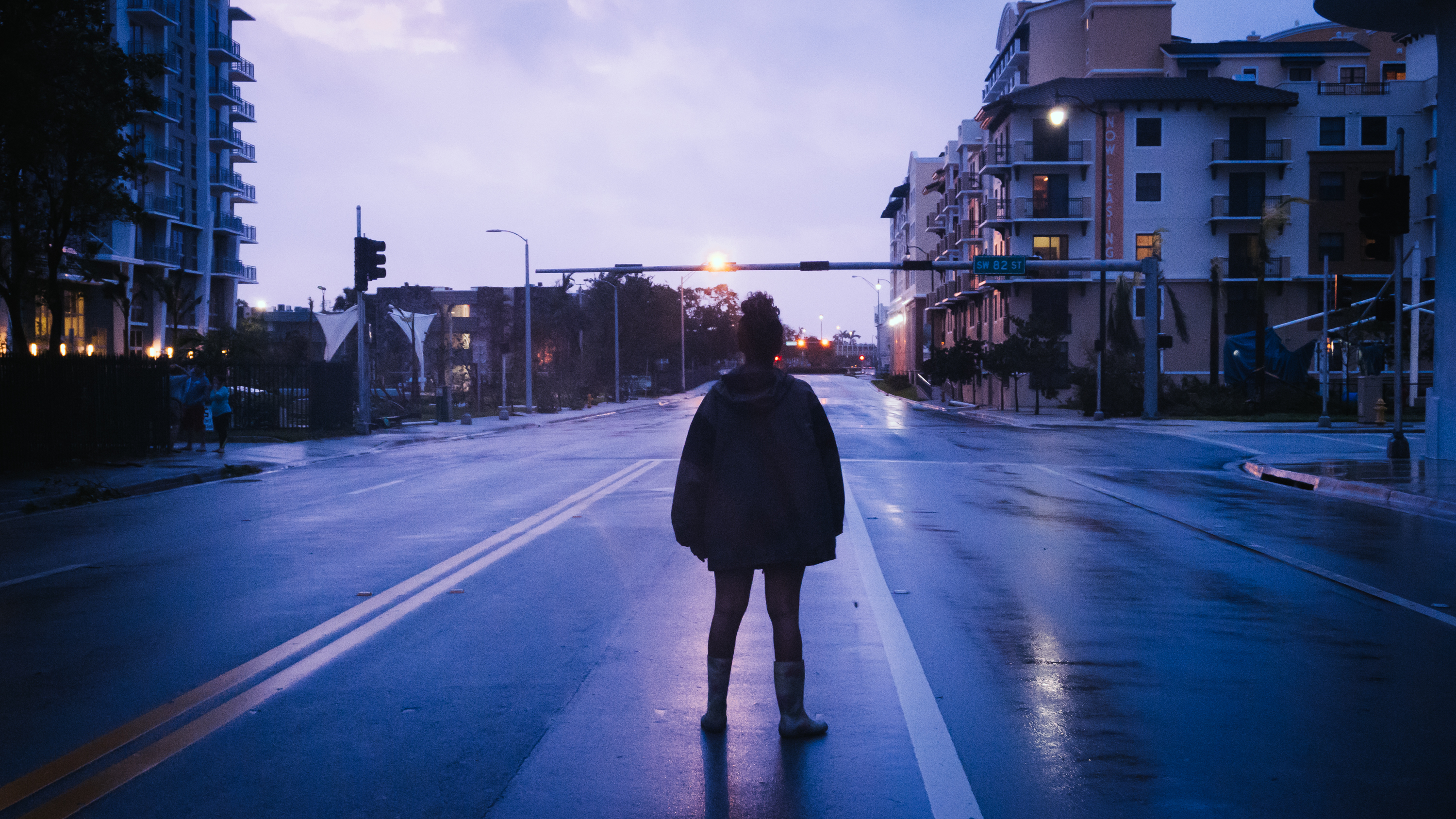 All things being equal, there has been a lot to be said of the impacts of these storms on the US mainland, with little to no coverage of the impacts of the storm in Puerto Rico and the US Virgin Islands. Both of these US territories have suffered impacts equaling those we’ve seen in Texas and Florida, and are preparing for another round with Hurricane Maria currently being upgraded to a Category 5 storm.